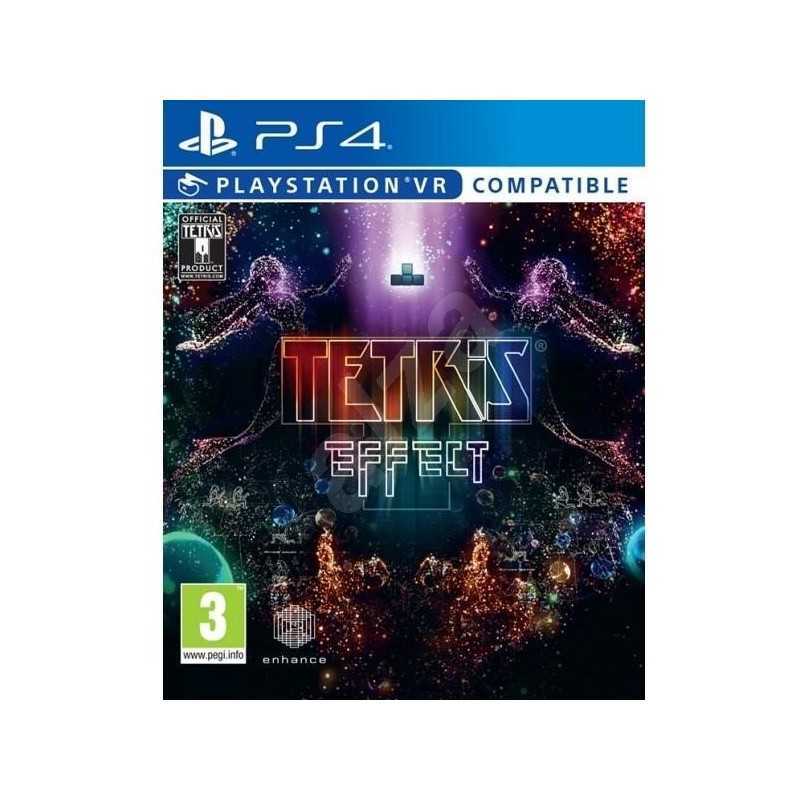 Tetris® Effect
An incredibly addictive, unique, and breathtakingly gorgeous reinvention of one of the most popular puzzle games of all time, from the people who brought you the award-winning Rez Infinite and legendary puzzle game Lumines.

Tetris® Like You've Never Seen It, or Heard It, or Felt It Before

UNFORGETTABLE. LITERALLY.
Named after a real-world phenomenon where players’ brains are so engrossed that images of the iconic falling Tetrimino blocks (i.e. the Tetris playing pieces) linger in their vision, thoughts, and even dreams, Tetris Effect amplifies this magical feeling of total immersion by surrounding you with fantastic, fully three-dimensional worlds that react and evolve based on how you play.

A CHALLENGE FOR THE MIND AND A FEAST FOR THE SENSES
Music, backgrounds, sounds, special effects—everything, down to the Tetris pieces themselves, pulse, dance, shimmer, and explode in perfect sync with how you're playing, making for a game you'll want to experience over and over for days, weeks, and months. The core of the game is still Tetris—one of the most popular puzzle games of all time—but like you've never seen it, or heard it, or felt it before.

GORGEOUS IN HD, 4K, OR VR
Whether in full HD on a standard display and PS4, or in razor-sharp 4K resolution with a PS4 Pro, or in fully-immersive 3D via the optional PS VR support, Tetris Effect’s gorgeous imagery, evocative sounds, and super-addictive gameplay add up to an unforgettable experience...and that’s literally unforgettable, as the game’s name implies.

Gameplay Features
- Includes the all-new “Zone” mechanic, where players can stop time (and Tetriminos falling) by entering “the Zone” and either get out of a sticky situation, or rack up extra line clears for bonus rewards.
- Over 30 different stages, each with its own music, sound effects, graphical style and background that all evolve and change as you play through them.
- Fully playable on either a standard display (up to 4K and 60fps on a PS4™Pro), or optionally in mind-blowing 3D on PS VR.
- Fan-favorite modes like Marathon, Sprint, and Ultra, with more all-new modes and online features to be revealed before launch.
- A player grading and leveling system as well as variable difficulty to encourage and reward replayability.
- From the people who brought you stylish hits like the award-winning Rez Infinite and Lumines: legendary creator Tetsuya Mizuguchi, and the developers at Monstars Inc. and Resonair. 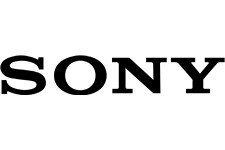 No customer reviews for the moment.

8 other products in the same category: 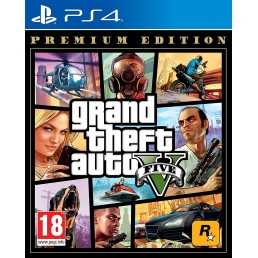 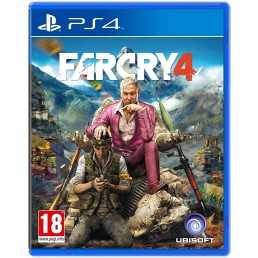 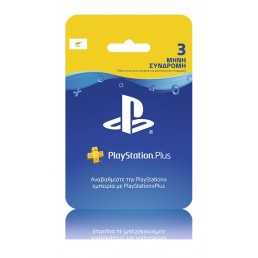 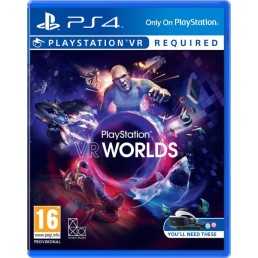 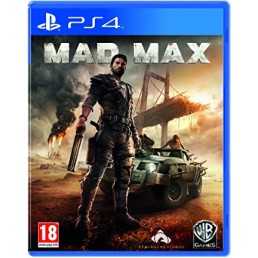 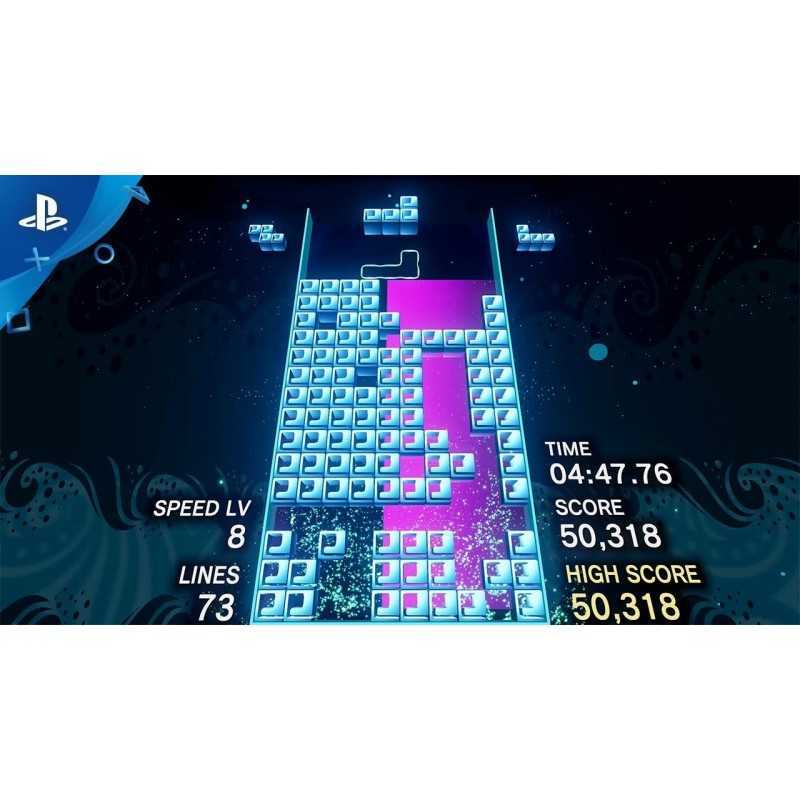 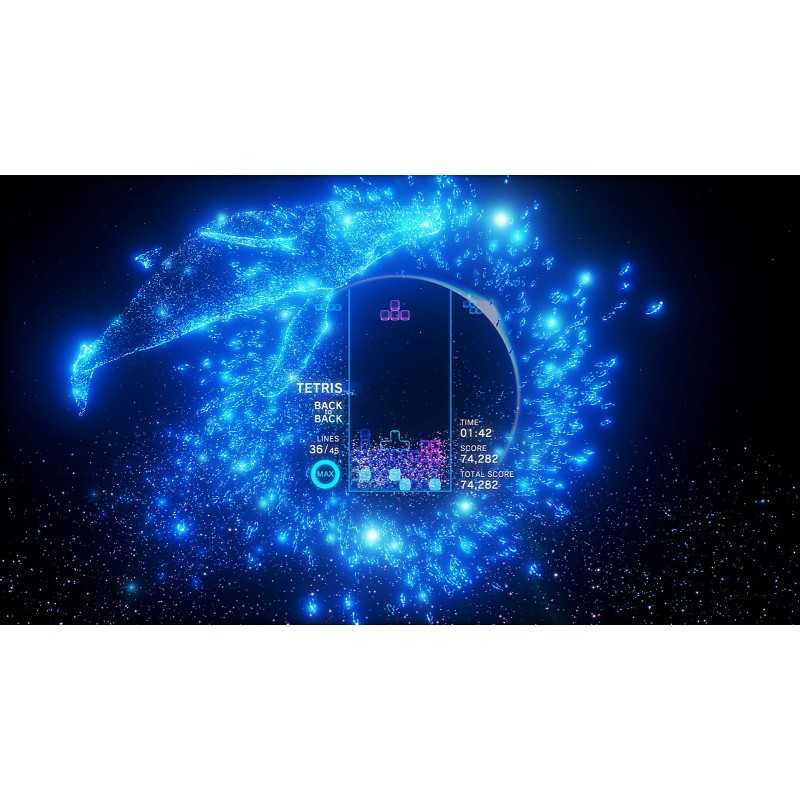 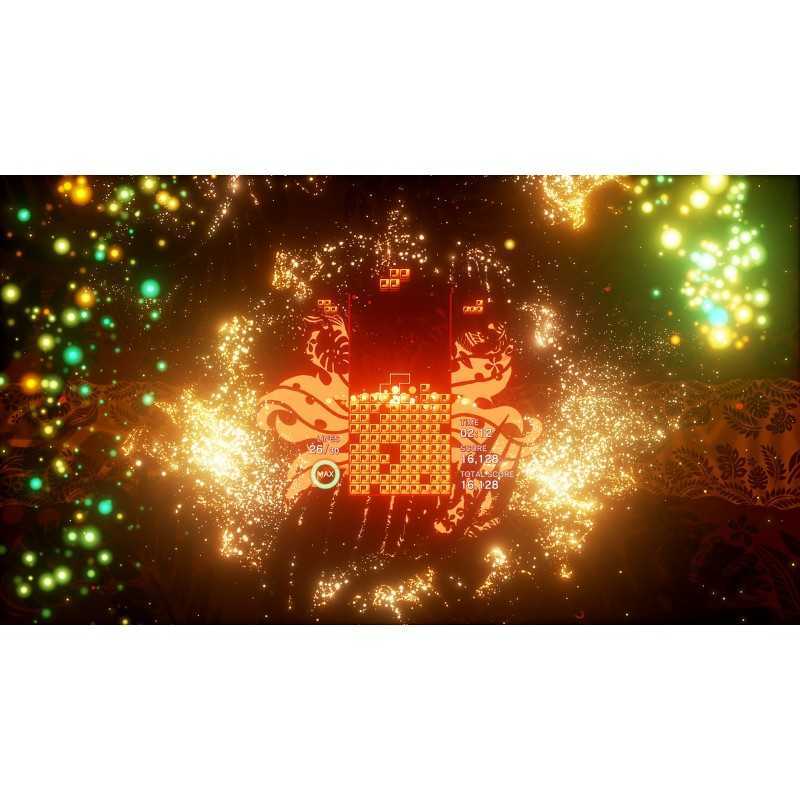 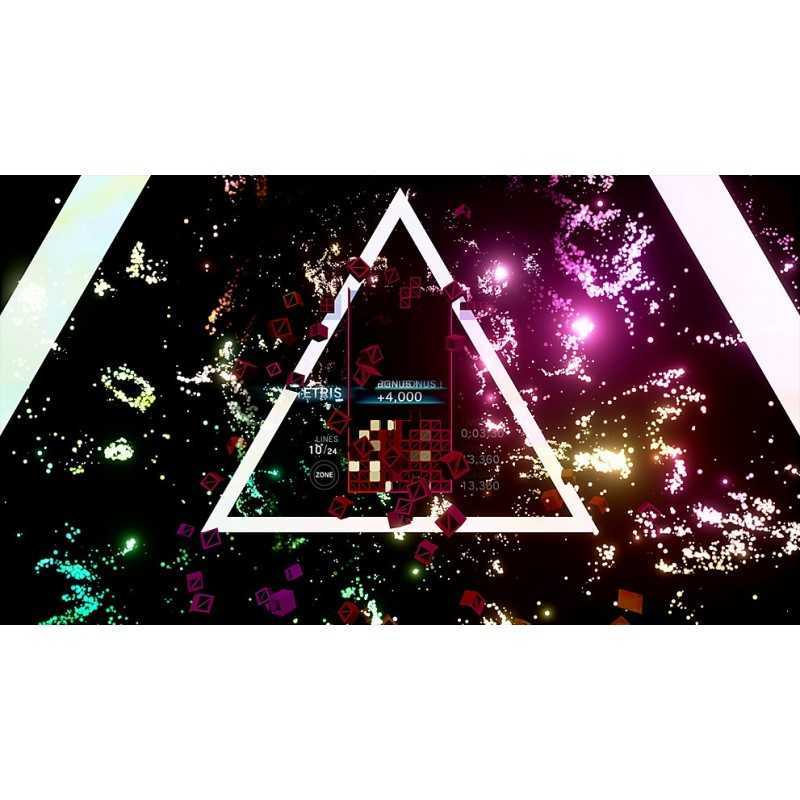 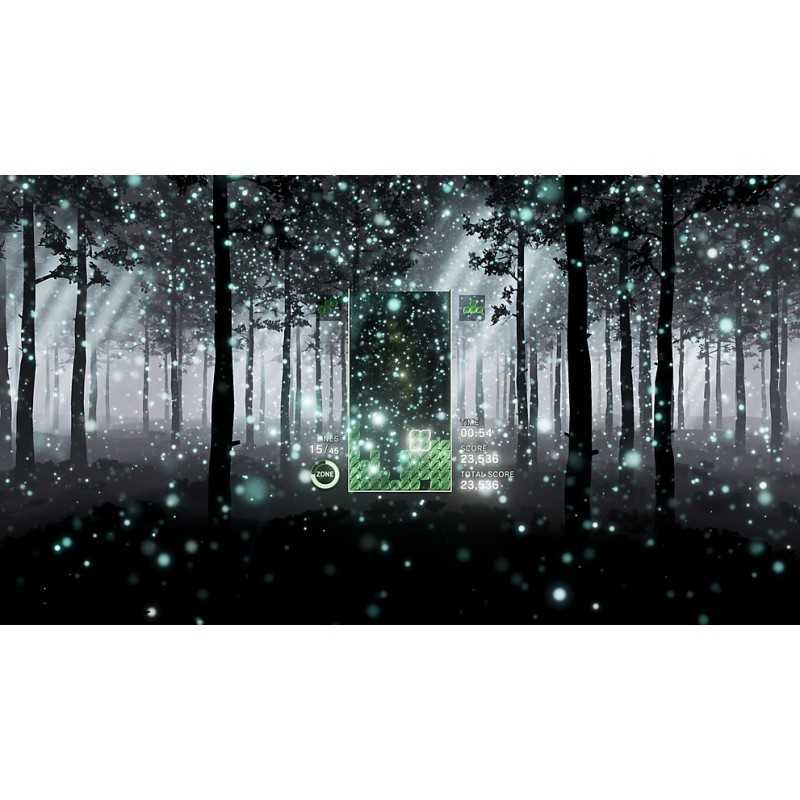 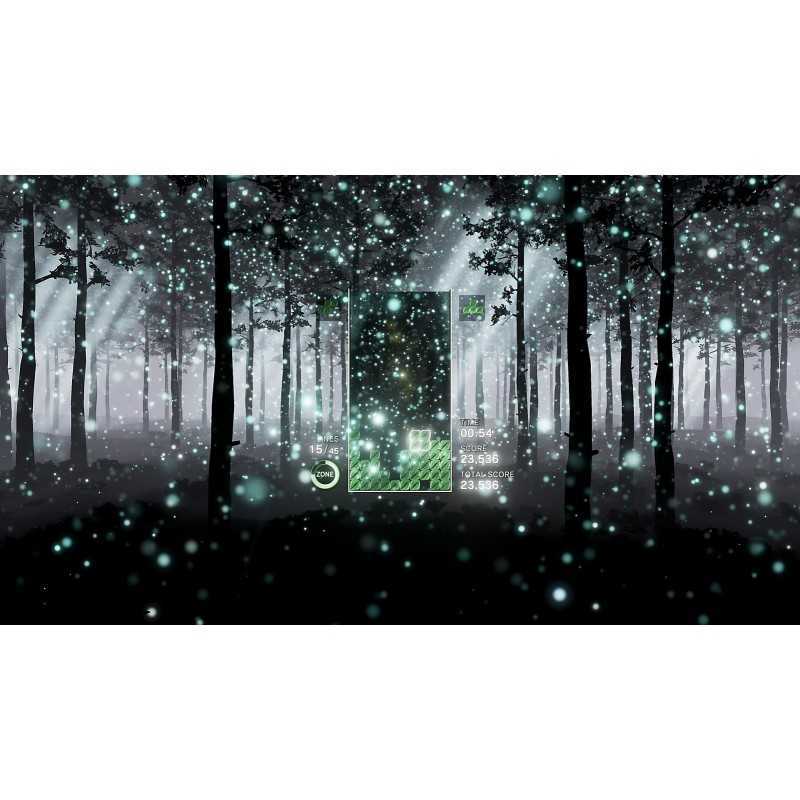